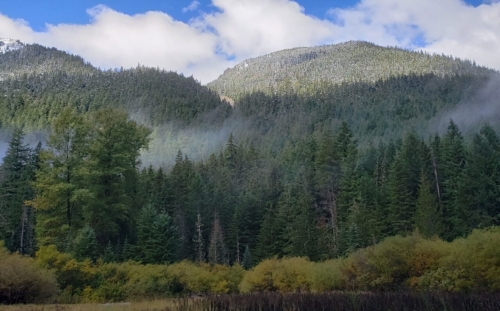 Does God have a purpose for his creation? I believe he does. I believe he is preparing a people who will serve him throughout the remainder of eternity.

I think the initial question in the debate concerning religion is about the existence of God.  Why should a person believe that there even is a God?  Obviously, if there is not a God, then worshipping him is a pretty limited exercise, at most providing some social stability.  I have engaged a number of people in the debate concerning the existence of God over the past few years, although I have yet to find the magic approach that will be convincing to most people; nor am I at all certain that such an argument even exists. In fact, I am …

The creation is either: Real and knowable Real but unknowable Imaginary An Imaginary Universe It is possible that our universe is nothing more than a computer simulation that is being run by some super-intellect.  That it does not exist in the real world.  And that everything I see is only sophisticated programming.  And even my sense of identity and thoughts are nothing but a running program.  The creator of this universe may be nothing more than a nerdy computer programmer putting together a game for sale on the newest gaming platform in some advanced civilization. If this was the case, …

Read moreThe Nature of the Creation

I believe that the universe we live in was created: that there is a creator.  While I cannot prove that to anyone, it does make more sense to me than any alternative I have heard of, and I suspect that I have heard of most of them, especially those put forward from the scientific community.

The church will be around for eternity. That may be why Jesus and his apostles were so insistent that we love each other and get along here. A part of being the church, the body, the bride, is to lose ourselves and become one; like Christ and the Father are one; to love one another.

One of my favorite web sites is The Scale of the Universe. This is an interactive site that helps to give a perspective on just how big things are in the universe.  I find it interesting to scroll through the site, comparing the size of different objects. 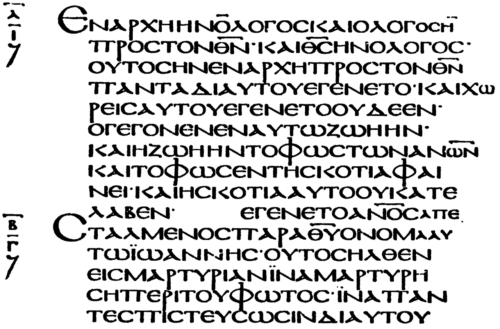 How close to the original New Testament documents is our current Bible? Copying the New Testament texts has introduced some error. But textual criticism has, by comparing the existing manuscripts, been able to very closely reproduce the original.

Jesus of Nazareth is the central figure in Christianity, the single most important person ever to have lived, according to Christian belief. While there is some information about Jesus that can be gleaned from other Christian sources, including Paul, and a small handful of obscure secular references, the four New Testament gospel accounts provide the bulk of what we know about him. And thus the reliability of these accounts is very important to Christians and to Christianity. So what do we know about their authorship and when they were written? Actually not nearly as much as we might like. 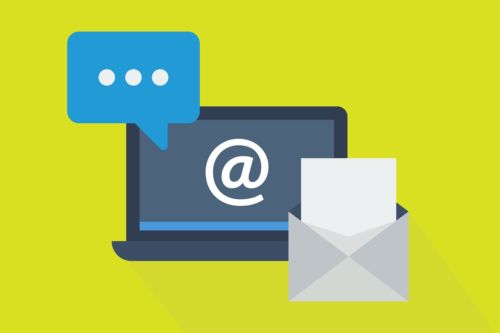 What form does you prayer take? Is if like text messaging, or maybe emails? Or do you take the time to sit at his feet and just be with him?