Home » Christianity » Bible Study » We Have Been Led Astray by False Gods – Amos 2:4 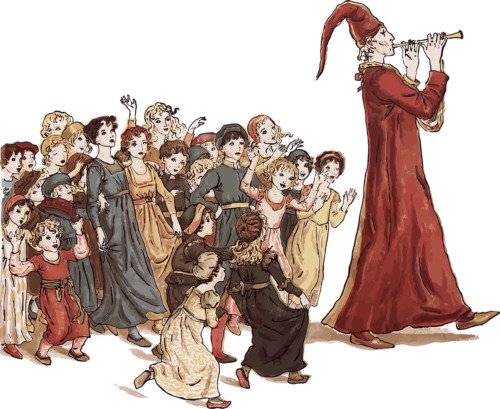 I am not a prophet. And God has not called on me to pronounce judgement on any nation, including my own. But it is hard to read this passage in Amos without seeing the resemblance between the Old Testament kingdom of Judah and the United States of today. And then wonder why we would not be facing the same judgement as Judah and the other nations in the first two chapters of Amos. Have we not also been led astray by false gods?

This is what the Lord says:

“For three sins of Judah,
even for four, I will not relent.
Because they have rejected the law of the Lord
and have not kept his decrees,
because they have been led astray by false gods,
the gods their ancestors followed,

The United States has never really been a Christian nation. It has always had a secular government that was not tied to any faith. But in the past the people who led our nation, as well as the population at large, tended toward honoring God and acknowledging his place in our individual lives as well as the life of the nation.

But we have been led astray by false gods. The gods of materialism, naturalism, scientism, humanism, hedonism and many other isms are worshipped and served throughout the country. We sacrifice the unborn on the alter of convenience. Alternate lifestyles and identities are celebrated and encouraged. And traditional and biblical morality is condemned as being too close minded and intolerant. Where will it end?

I am afraid it will end like it did with Judah. In fire that will consume and destroy. Our only hope as a nation is to turn to God. Not by passing laws. But by turning away from false gods and to the living and true God of all creation.