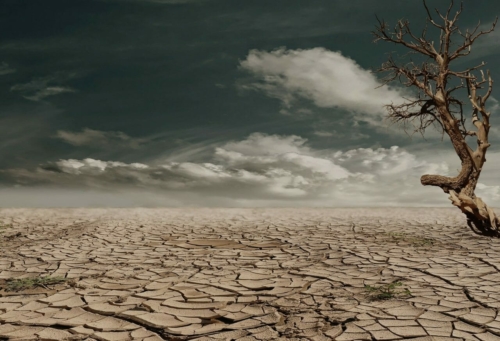 You, God, are my God,
earnestly I seek you;
I thirst for you,
my whole being longs for you,
in a dry and parched land
where there is no water.

I hiked the Pacific Crest Trail over an 8 year period. And during that trek I encountered several long stretches where there was no water. When it was hot, I was working hard, and water was scarce, thirst became a familiar companion. It was sometimes hard to think of anything beyond getting to water and satisfying that craving.

But David was not in a bad place and discouraged because of his circumstances. Or because God may not have seemed as near as he did at other times. Instead, David glorified and praised God. He thought of God throughout the day and night. He held tightly to God. David did not just rejoice in God when things were good and God seemed near. Even while he longed for God’s presence, he rejoiced in him.

How much better to have that intense thirst and longing for God. Even in the midst of a dry and parched land. Could it be that the dry and parched times are necessary to develop that thirst for God?