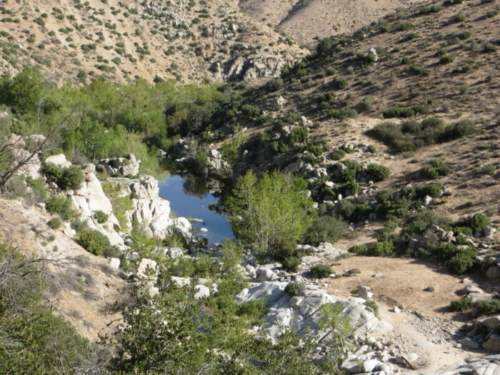 ​Blessed is the one
who does not walk in step with the wicked
or stand in the way that sinners take
or sit in the company of mockers,
but whose delight is in the law of the Lord,
and who meditates on his law day and night.
That person is like a tree planted by streams of water,
which yields its fruit in season
and whose leaf does not wither—
whatever they do prospers. – Psalm 1:1-3 NIV

Christians exhibit a range of attitudes toward the Bible, as expressed in the time they spend with it. I know many who have a Bible, but never open it unless it is at church; and sometimes not even then. They seem to believe that the Bible is optional and not all that important. There are others who will regularly read it, maybe every day. But it is done somewhat out of a sense of duty. They know it is important, but they don’t really know what to do with what they read.

Taking Delight in the Word

And then there are those that the psalmist talks about here. “Whose delight is in the law of the Lord, and who meditates on his law day and night.” These read, not because they feel like they are supposed to. But because they take delight in hearing from God through his word. And they don’t just read the word. They also meditate on it. They think about what they have read, allowing it to take root in them. Allowing it to bear fruit in their lives.

The Psalmist says that these people are blessed. They are like a tree planted by streams of water; producing fruit and constant growth. Picture a dry land with a year round stream flowing through it. Along either bank is a row of trees. This stream is like God’s word. And, like the trees around the stream, those who sink their roots into the Bible will prosper. Hard times will likely come. But they will endure and be fruitful in spite of the challenges thrown their way.