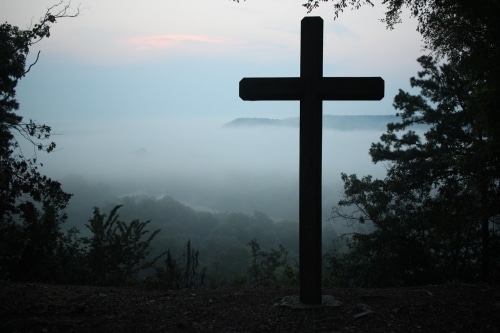 “A son honors his father, and a slave his master. If I am a father, where is the honor due me? If I am a master, where is the respect due me?” says the LORD Almighty.
“It is you priests who show contempt for my name.
“But you ask, ‘How have we shown contempt for your name?’
“By offering defiled food on my altar.
“But you ask, ‘How have we defiled you?’
“By saying that the LORD’S table is contemptible. When you offer blind animals for sacrifice, is that not wrong? When you sacrifice lame or diseased animals, is that not wrong? Try offering them to your governor! Would he be pleased with you? Would he accept you?” says the LORD Almighty.

Malachi was the last of the Old Testament prophets, probably writing from the time of Nehemiah or later, although nothing about either Malachi or the date of this book is known with any certainty. His writing is largely a series of charges God brings against his people. With each one the people respond by claiming ignorance concerning their guilt. And then God tells them how they have fallen short.

But God makes clear that when they offered on the altar a gift that was less than their best, they showed contempt for the him. It seems that what they were offering to God was the dregs of their flocks, the sick and crippled animals, the weakest and poorest that they had. Offerings that no human ruler would find acceptable. But they thought that it would fulfill their obligation to God.

But God, the creator and sustainer of all, deserved the best that they had. Going through the motions and giving lip service to him was insulting then. And, I believe, it is no less insulting to him now. God calls on us to give him the best that we have, not just what is left over.

And while that best does include our finances, it also includes our time, talents, and energy. He calls on us to offer ourselves as living sacrifices (Rom. 12:1) to be used as he sees fit. As you do your job, raise your family, care for what he has given you, and all of the other things you do each day, do it all for the Lord, following his leading. Bring honor to the Lord’s name rather than showing contempt for the Lord.